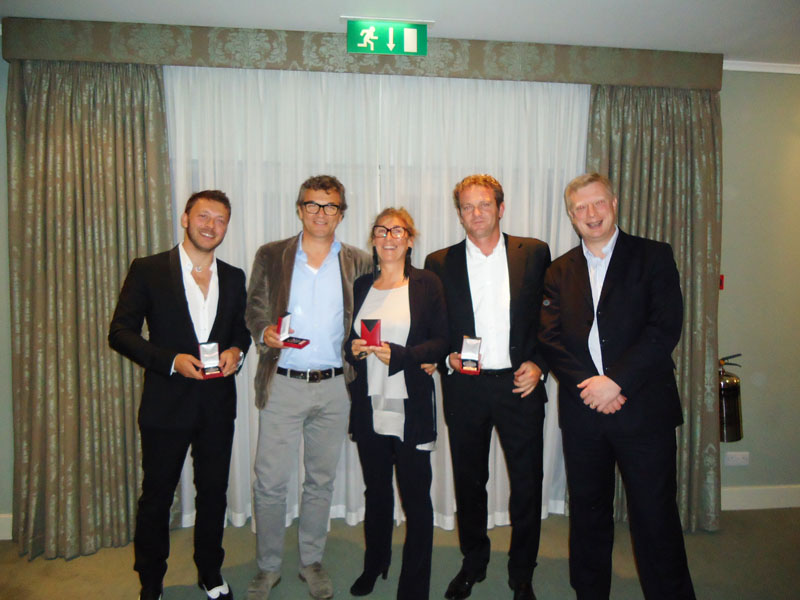 The British Pump Manufacturers Association held their 2012 annual golf day at the Goodwood Estate near Chichester.There were some 15 teams challenging for the Calpeda Shield this year. The weather for the first time in some eight years made playing conditions very difficult with teams having to battle against high winds and driving rain on the infamous ‘Downs Course’.

Despite the conditions all the teams finished and the high standards demanded net scores below 60 from the winning teams under the Texas Scramble format.

The players would like to thank Filippo for the team’s eye-catching red trousers worn by the Calpeda team players throughout the event. 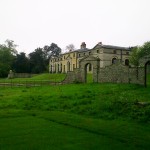 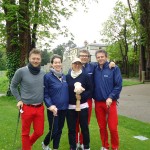 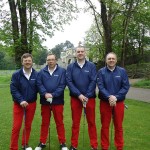 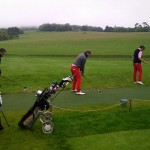 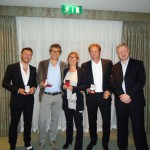