Safety: a constant at Calpeda 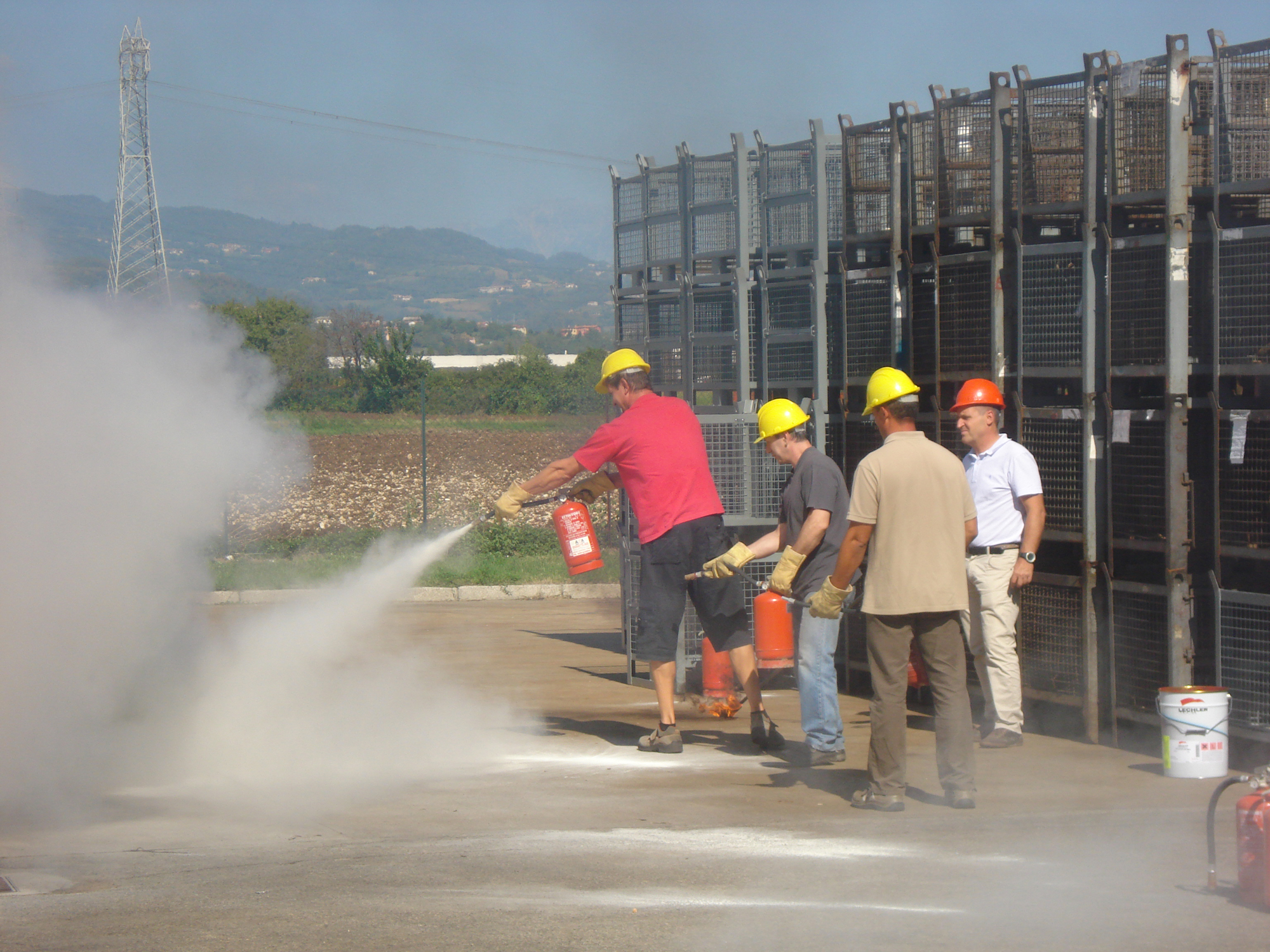 A safety information programme has been adopted in Calpeda even bigger than the existing one.

This opportunity came about with the agreement between state and regions on the training on safety of workers that foresees by 2013 an integration of the plan already in place in companies (or a start up plan for those companies that unlike Calpeda did not have the opportunity to do safety courses as of 2008).

Calpeda has always been sensitive to safety issues and has therefore put into effect a programme involving the entire human resources division, a highly valued part of the company for the entire business group.

The programme has been developed with courses aimed at the production department, those assigned to teams for emergency action and those in offices.

The associates Blu Bleu, Mettifogo Pompe and Subteck have been involved along with the head quarters in Montorso.

The foundries of the group, Zardo and Rubini were not involved, only because they had already activated another plan specifically for safety in their sector, operating in a parallel manner and ensuring here too the growth of human capital in the sphere of safety.

The importance and the particularity of the initiative really arises from its intercompany nature which allows even the smaller companies with respect to the mother company to take part in a well-structured and efficient exercise which would otherwise have been difficult to activate.

Different types of courses have been done, those of a general nature as well as those specific to individual production situations.

At the end of the year, perfectly on schedule with the time scale we planned, the programme will be concluded already with some notes of interest back from the first participants on the courses. 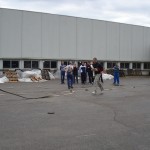 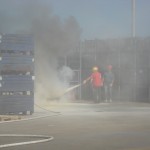 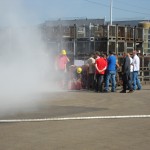