A new case story for Calpeda 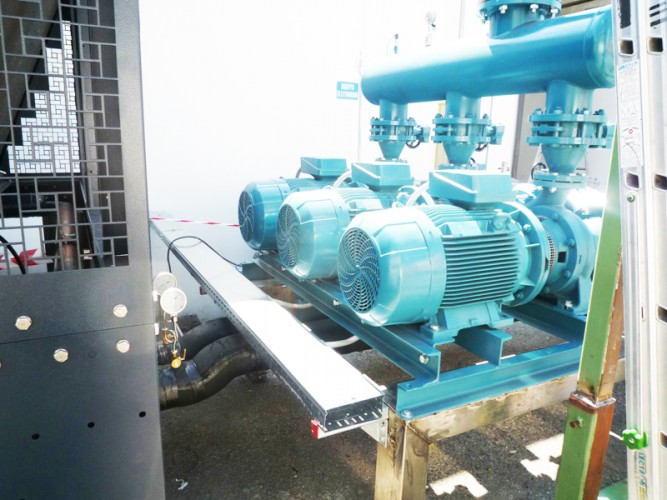 After enlarging one of its company branches, a leading French producer of food packaging asked Calpeda to install a new pressurisation system for cooling in its premises in Ravenna. The pressure boosting set is made up of three NMS 80/250C centrifugal pumps of 37kW each. In addition, in line with the increasing attention given to energy saving technology, the group is managed by a variable speed system piloted by an inverter for controlling the usage pressure. The unit, completely made in-house at Calpeda, was then assembled on site by a team of technicians that also personally followed the starting phase. And the team found a pleasant surprise while installing: a Calpeda pump fitted at least fifteen years ago that has always worked perfectly. 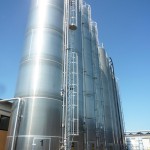 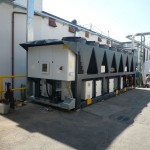 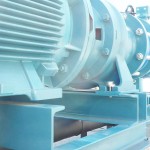 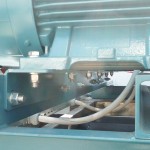 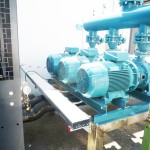 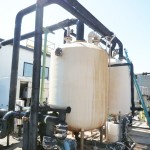