50 years of association with ANIMA 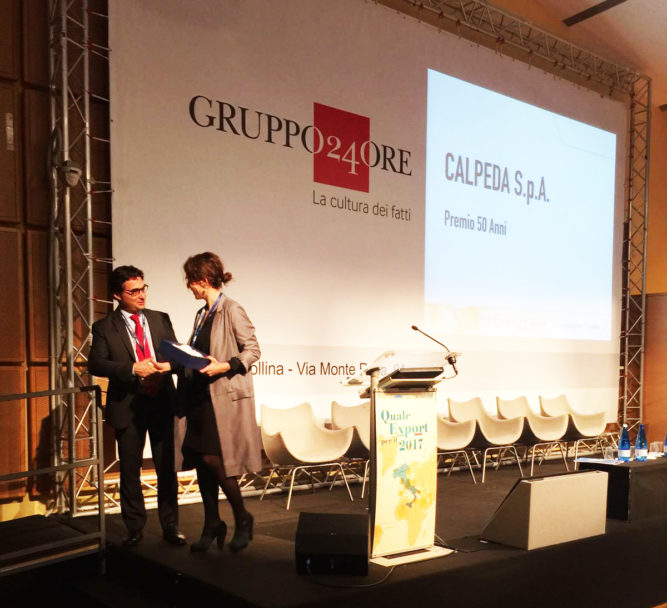 Calpeda was given an award on the 25th November for 50 years of association with ANIMA (Federazione delle Associazioni Nazionali dell’Industria Meccanica varia e affine – Federation of various and similar National Mechanical Industry Associations).

Its President Alberto Caprari awarded Calpeda for its level of excellence and its desire to systematize by sharing common goals, mainly the appreciation of Italian mechanical products, on national and foreign markets.

The central theme of the event, which was held in Milan at the headquarters of the newspaper Il Sole 24 Ore during the yearly partners’ meeting, was export and forecasts for 2017.

The data presented traced a positive and constantly improving trend. During the first six months of 2016, the export figure reached by Italian machines, technology, and plants, touched 13.5 billion Euro (0.8% up on the previous year), exceeding the pre-crisis levels.

In 2016, Europe was confirmed as the most important market for Italian manufacturing, with Germany in first place. Regarding the pump sector more specifically, the request made by the German market for Italian products showed a two-figure increase in comparison with 2015 (+12.7%). 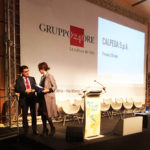 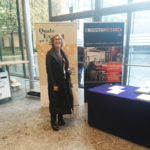